I’m so excited to finally share the cover of Romancing the Throne with you after it went live on my favorite royalty site What Would Kate Do? yesterday! 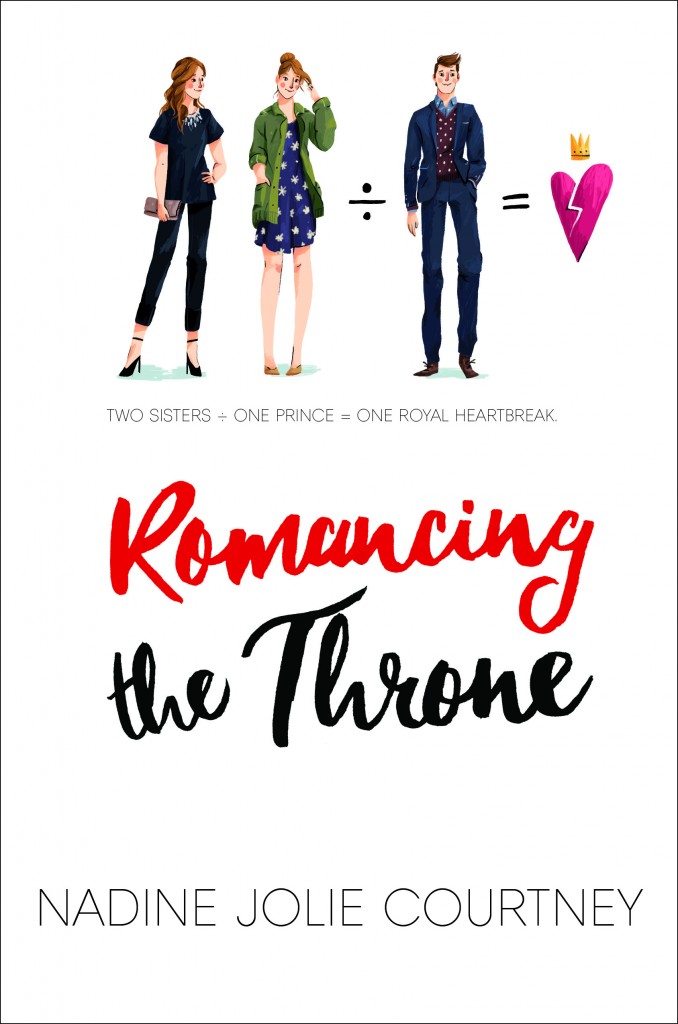 And here’s the back cover copy:

For the first time ever, the Weston sisters are at the same boarding school. After an administration scandal at Libby’s all-girls school threatens her chances at a top university, she decides to join Charlotte at posh and picturesque Sussex Park. Social-climbing Charlotte considers it her sisterly duty to bring Libby into her circle: Britain’s young elites, glamorous teens who vacation in Hong Kong and the South of France and are just as comfortable at a polo match as they are at a party.

It’s a social circle that just so happens to include handsome 17-year-old Prince Edward, heir to Britain’s throne.

Charlotte’s had her eye on Edward, and soon they’re snogging all over the campus lawn and common rooms—while Libby busies herself with settling into her studies and navigating the complicated social code of Sussex Park. Eager to put her sister at ease, Charlotte encourages Libby to hang out with her new boyfriend. And much to everyone’s surprise, Libby and Edward hit it off.

Actually, they really hit it off.

In this juicy, contemporary girl-meets-prince story, two sisters find themselves at odds over the same boy amid high-society expectations and paparazzi scandals. In the end, there may be a price to pay for romancing the throne . . . and more than one path to happily ever after.

Romancing the Throne is available NOW for pre-order, which means you can buy it now and it will be delivered to you on its book birthday: May 30th!

By the way, I’ve finally gotten my ish together and made an “official” mailing list, so subscribe below if you want to stay up to date with news on Romancing the Throne!…Bunny!…life!…etc. 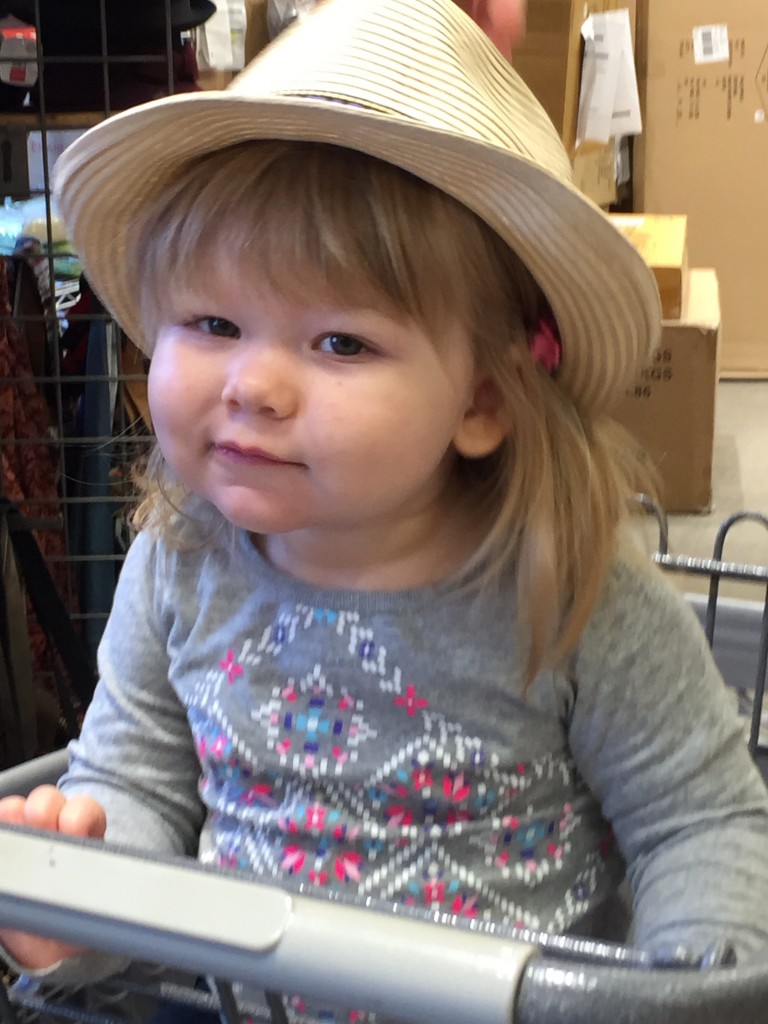