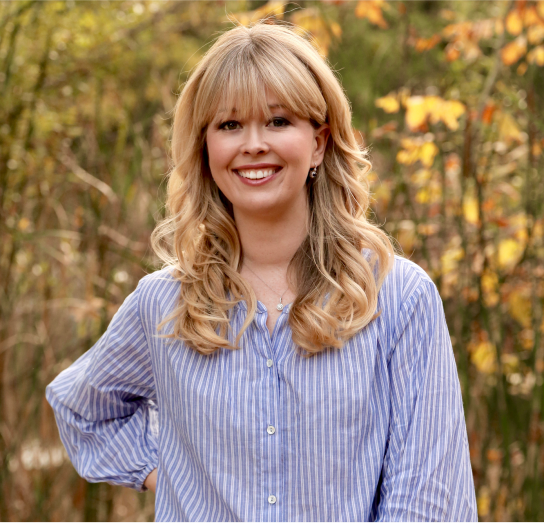 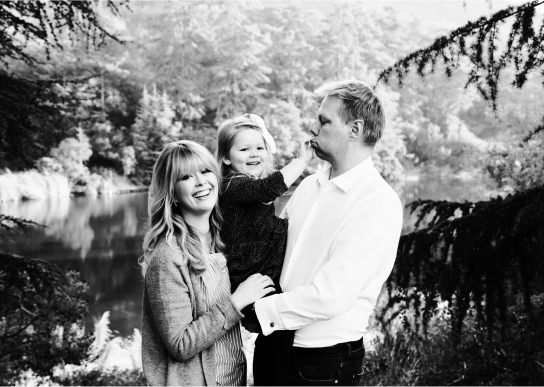 Kirkus Reviews
Best YA Book of 2019

Bulletin of the Center for Children’s Books
Starred Review

Nadine Jolie Courtney is an author, TV/feature writer, and lifestyle journalist. She is author of All-American Muslim Girl, Romancing the Throne, and—under her unmarried name Nadine Haobsh—Beauty Confidential and Confessions of a Beauty Addict.

Nadine is a Jordanian-American, a Muslim, and a believer that compassion and education can make the world a better place.

Nadine graduated from Cate School and Barnard College and was formerly a beauty editor at Lucky and Ladies' Home Journal magazines. With more than fifteen years of experience as a travel, beauty, royalty, and lifestyle writer, her work has appeared in Town & Country, Vanity Fair, Vogue, Harper's Bazaar, and Oprah. A blogging pioneer, she created Jolie in NYC — one of the original beauty blogs — and was dubbed "the poster child for the blogger generation" by the New York Post.

As a blonde-haired, green-eyed Muslim of Jordanian, Syrian, and Circassian descent, Nadine was raised to hide the truth about her religion, spending years hiding behind her white-passing privilege. Following the Muslim Ban, she gathered the courage to write a love letter to Islam — a book about a young girl running toward her Islamic heritage, rather than away from it. The resulting book — All-American Muslim Girl — is designed as a tonic for other confused or curious cross-cultural kids, eager to finally embrace their own heritage.

All-American Muslim Girl has received awards including Best YA Books of 2019 from Kirkus Reviews, an American Library Association Best Fiction for Young Adults book of 2021, the Junior Library Guild selecting it as a Gold Standard book, and Barnes & Noble Teen dubbing it "a remarkable entry into the contemporary canon." It received four starred reviews and the South Carolina Young Adult Book Awards named it a 2021 nominee.

“Courtney examines matters of subtle and blatant Islamophobia, privilege and erasure, and questions of faith and identity with a sensitivity born of experience and respect.”

An avowed Anglophile, Nadine has worked for Sarah, Duchess of York, and lived in England and Palm Beach managing Carlos Gracida, the most successful polo player in history, favorite of Her Majesty The Queen, and teammate of HRHs Prince Charles, Prince William and Prince Harry — settings and relationships Nadine drew upon while researching and writing Romancing the Throne.

She is the creator of The Crescent List highlighting Muslim TV writers in Hollywood. As a TV and feature writer, she focuses on coming-of-age stories, outsiders, reinvention, class anxiety, and secrets. She is represented by Management 360 and CAA.

Nadine is active on Twitter, Instagram, and TikTok and she encourages readers to drop her a line to say hello!

She lives in Santa Monica with her husband Erik and their two daughters. Yes, they were on a Bravo show. Everybody makes mistakes.